Since 1958 Hanley Industries Incorporated has been involved in research, development and production contracts for the explosive and pyrotechnic industries. 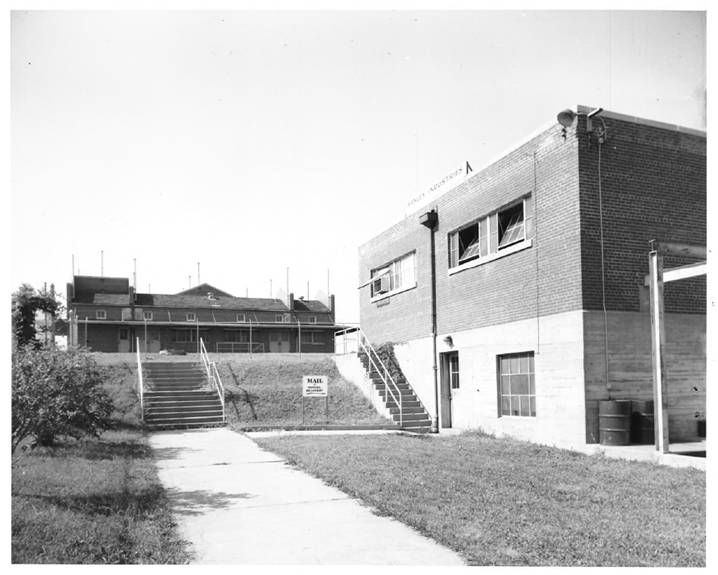 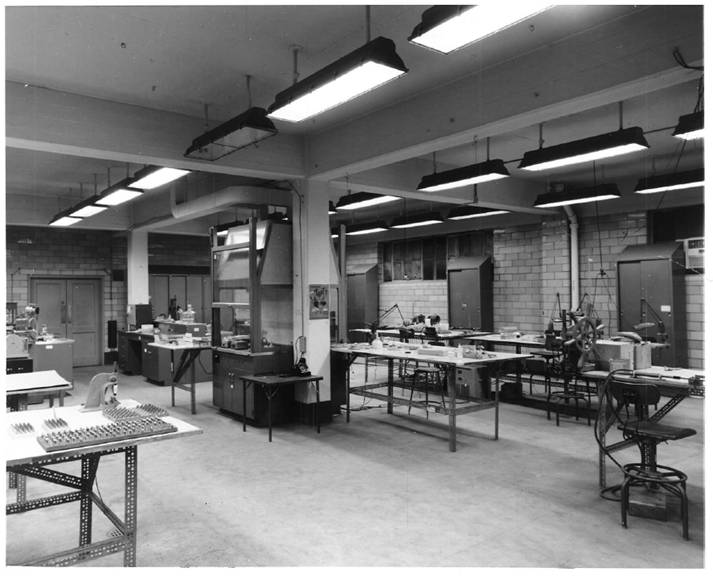 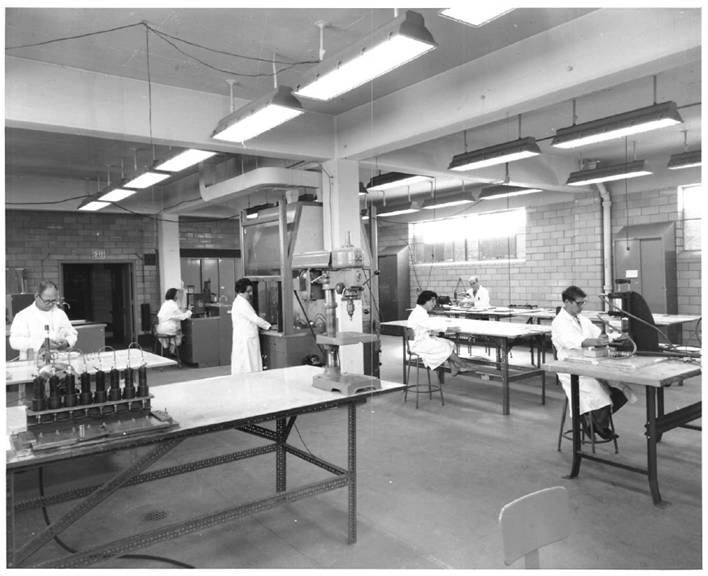 Hanley Industries was incorporated in 1958 by explosive and pyrotechnic personnel from Atlas Powder Co., Olin's Explosives Division, and the Armament Division of Universal Match Corp. The founders quickly brought together associates who had, in combined years, more knowledge and history in the field of explosives and pyrotechnics than most other companies existing at the time.

The early years saw many research and development contracts. Research and development work led naturally to production contracts and Hanley quickly became a trusted source for explosive components for artillery and bomb fuses. When John F. Kennedy set the nation upon the path to the moon in 1961, NASA called upon Hanley to design and manufacture explosive bolts critical to the safety of the astronauts.

With the onset of the Vietnam War, Hanley began to get more production contracts. In time, Hanley transitioned to a 3-shift operation, producing 40,000 detonators per day, week after week. By 1980, Hanley had outgrown its original grounds an the move was made to the present facility. In 2001, additional land was purchased for future expansion. 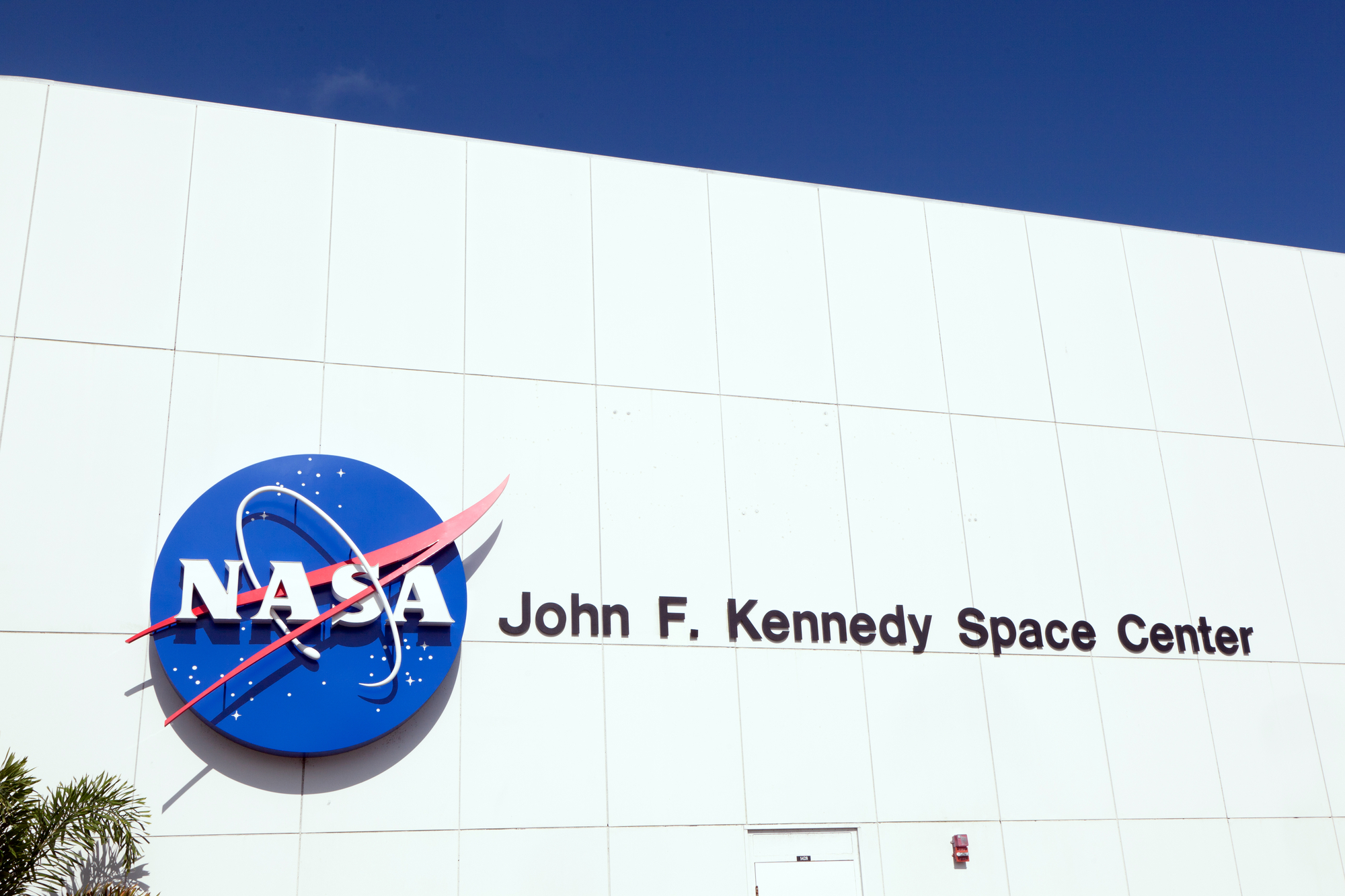